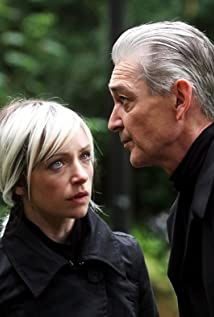 Born in 1978 in Prague, Tatiana Vilhelmová is a prolific actress who plays as well in the theater, on the big and the small screen. A member of the Djevicka Theater Company she was nominated twice for the Alfred Radok Award. Her movie debut took place in 1995 in Sasa Gedeon's Indiánské léto (1995). Since then she got six nominations for the Best Actress Czech Lion. She won one in 2006 for her role of Monika, the kind-hearted girl of _Bohdan Sláma''s 2005 "Stestí" (Something Like Happiness)