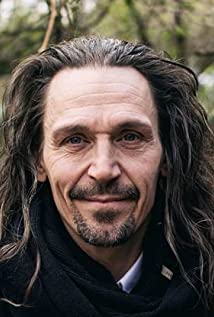 Tarmo Sakari Hietala is a Swedish stunt coordinator, stuntperformer, fight choreographer and actor. He is born in Sweden 1969. He's parents came from Finland to Sweden in 1960. Tarmo started his career in film tv and theater 1998. He is an black belt in Karate, Tani Ha Shitoryu. A representant for the swedish national team in karate 1992-1997. Silver medal in world cup 1992.