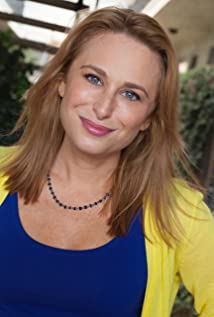 Tara is best known for her work on Pokemon (over 50 roles), Barbie: Life in the Dreamhouse (2012), and Yu-Gi-Oh! Duel Monsters and many more animated programs and video games. She was the on camera host of Cartoon Network's Fridays for over 100 episodes. Tara was born in Hartford, CT and raised in New Jersey. She lives in Los Angeles, CA.

If It's for My Daughter, I'd Even Defeat a Demon Lord

Didn't I Say to Make My Abilities Average in the Next Life?!