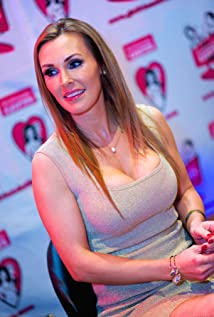 Tanya Tate began her career in late 2008. She was born in Liverpool, Merseyside, England. Before her starting year in the pornographic industry, she was an office professional. Seeking something far more exciting than work in an office, Tanya thus made a career change. Since then, Tanya has enjoyed a lucrative and fulfilling career in the industry. With her "over 30" age status, Tanya made a pronounced mark with her passionate work in the "MILF" and/or "Cougar" categories of adult filming. During her fast-growing career, Tanya has already become a multiple time award-winner in various award shows including SHAFTA (Soft and Hard Adult Film and Television Awards) and AVN (Adult Video News).