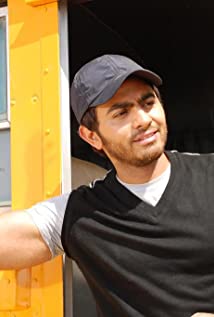 Tamer Hosny is a pop singer, actor, composer, lyricist, director, producer and novelist. His artistic career began in2002. Extensive enthusiasm, hard work, and passion in terms of music and acting made him within 5 years the most promising celebrity/singer in the Middle East &Africa. That's why he was chosen to be the best African artist 2010from Africa music awards and legend of the century from big apple music awards and the First Arab celebrity to advertise the famous Italian brand of fashion eye wear sunglasses .His albums and films (both past and present) have achieved best sells and wills. His masterpiece in music is magically amazing. As a prominent personality, he was preferred to be the Middle East's ambassador for Operation Smile Int'l Organization since 2006. He is an endorser of Pepsi, a well-known soft drink around the world. He was the "first Arab celebrity" to advertise the famous brand of fashion eye wear sunglasses, "police, He is an endorser of Vodafone, a well-known Communications network around the world. Lately The international producer Quincy Jones "the retriever of the legend Michael Jackson" chosen him to participate in the 1st international Arab charity operate "Bokra", In 2011 was Tamer Hosny 1st Drama series Adam which achieves highest views on TV and Internet The series was carrying the banner of national unity and respect for all religions and was chosen as Best series in 2011 in many surveys and Tamer Hosny was also chosen to be best Actor I drama 2011

Light of My Eyes