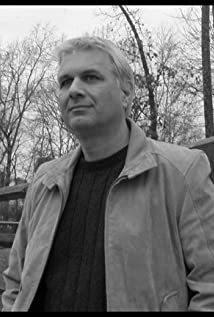 T. Rafael Cimino (Born Todd Rafael Cimino, Wayne, NJ June 4th 1963) grew up in Key Largo, Florida in the Florida Keys. In the early 80's he worked his way through college as the manager of a South Florida performance boat building shop, earning a Master Degree in Naval Architecture. He was recruited as the marine coordinator for the 1983 breakout college-romp film, "Spring Break." It was here that he gained the attention of Showrunner John Nicolella and was hired as the Marine Director for the iconic 80's television series, "Miami Vice" continuing in that role until the show wrapped in 1990.During the 90's Cimino attended Georgetown University, earning a Juris Doctorate. After a six year stint working with Federal Law Enforcement, he reentered the entertainment industry as a writer-intern on the Sofia Coppola directed film, Lost in Translation. Various film and television projects followed. In 2015 he was inducted into the Academy of Television Arts and Sciences serving as a Jurist for the Emmys. In 2020 Cimino teamed up with Oscar-winning actor turned writer, Cuba Gooding, Jr. to pen a pallet of projects.Cimino is the son of the late Peter Cimino and the nephew of late Writer/ Director Michael Cimino . He resides in the Lake Norman area of North Carolina with his wife, Svetlina Kiryakova.