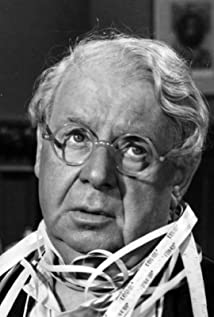 Hungarian-born S.Z. Sakall was a veteran of German, Hungarian and British films when he left Europe because of the rise of Adolf Hitler and the Nazi movement. In Hollywood from shortly after the outbreak of World War II, Sakall began appearing in comedies and musicals, often playing a lovable if somewhat excitable and/or befuddled uncle, businessman or neighborhood eccentric. Memorable as the waiter in Casablanca (1942) and as a somewhat lecherous Broadway producer in Yankee Doodle Dandy (1942). He retired from films in 1954 and died of a heart attack in Hollywood in 1955.

Painting the Clouds with Sunshine

It's a Big Country: An American Anthology

In the Good Old Summertime

My Dream Is Yours

Romance on the High Seas