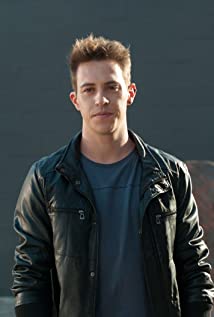 Sven Ruygrok is a dynamic South African born actor. He is best known for his role as Rambo in the Spud (2010) franchise acting opposite John Cleese . He has acted in films such as Zulu (2013) with Orlando Bloom and Bring It On: Worldwide #Cheersmack (2017). He trained as a national gymnast and was selected to perform for Cirque du Soleil while still in high-school. After this he decided to focus his energy on full-time acting, moving to Cape Town where he is involved in both film and theatre productions.

Pariah: The Lives and Deaths of Sonny Liston

Bring It On: Worldwide #Cheersmack

A Cinderella Story: If the Shoe Fits