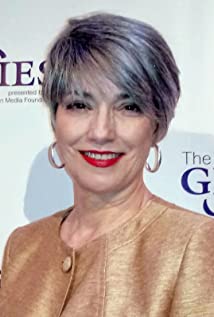 Born in Wilmington, Delaware, Suzanne Savoy moved with her family to Montreal at the age of five and lived in Canada until the age of 23. She studied design at the National Theatre School of Canada and began her acting career in her late twenties after she had moved to Houston. She studied acting at the Royal National Theatre of Great Britain and various other schools and colleges. While living in Texas, she had principal and starring roles in many commercials, films, TV shows and plays, had a thriving career as a voice-over actress, and co-founded Mercury Studio, which provided on-camera training for actors until 2005. She was married to James Black (of The Alley Theatre) for seven years; they have one daughter. Having moved to New York City in 1996 with her daughter following divorce, Ms. Savoy became a mainstay of The Shakespeare Project (Artistic Director Scott Cargle), which toured New York City's park and public spaces. She variously performed, designed sets and costumes, built puppets, and created and ran TSP's education division over a period of nine years. In 2005 Ms. Savoy moved to Harlem and continued her work appearing in and doing voice-over in numerous national commercials. After a hiatus from film and TV for a number of years while raising her daughter, she has resumed her work in those areas.

The Best and the Brightest