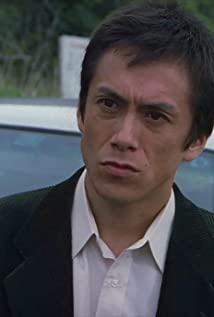 Susumu Terajima is a Japanese actor. He is best known for his portrayal of Yakuza figures, most notably in the films of Takeshi Kitano. He is normally cast in supporting roles.Terajima was born in Tokyo, Japan, where he still resides. He made his acting debut in 1986's A-Homance, and has been steadily furthering his career ever since. Terajima is part of Office Kitano, the former production / management company of Takeshi Kitano.

The Blood of Wolves II