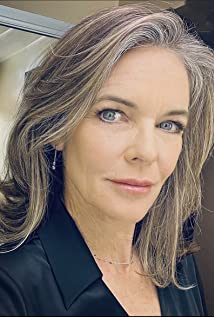 After growing up in Chamblee, Georgia, a suburb of Atlanta, GA, Susan moved to New York when she was 18. She started acting classes as well as modeling for Elite, and landed several commercials while auditioning. Within a year, Susan was cast on "Loving", a daytime drama for ABC. As soon as her contract ended, she did her first film and then moved to Los Angeles to begin a career in prime time television as well as film.