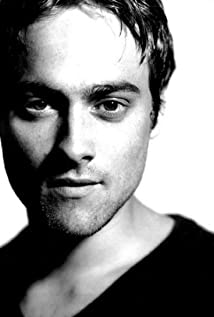 Stuart Townsend was born in 1972 in Howth, County Dublin, Ireland, to Lorna (Hogan), an Irish model, and Peter Townsend, an English professional golfer. Stuart was determined to be an actor and began his career by appearing in a number of student films, while attending the Gaiety School of Acting in Dublin. He supported himself by boxing until his first feature film debut in Trojan Eddie (1996). Although his part was small, Townsend attracted a London agent and began appearing in numerous stage and film productions in England and Ireland. America began to take notice of Stuart's talents when he appeared in two films featured in the 2000 Sundance Film Festival, in one of which, About Adam (2000), he took the title role. He also played Lestat de Lioncourt in Queen of the Damned (2002). Townsend was in a romantic relationship with actress Charlize Theron.

A Stranger in Paradise

Head in the Clouds