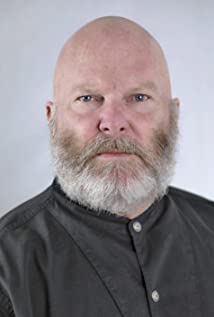 William is an American Actor and Producer known for Blood Ink (2013) Run For Your Life (2015) Attack of the Unknown (2019) Bridge of the Doomed (2020) Bloodthirst (2020). He is known among his peers as one of the most dedicated, honest and easy to work with, actors in the industry. Birth name: William Roland Connor. Height 5' 11". Mini Bio: William Connor was born on May 31, 1959 in Joliet, Illinois and was raised in Crest Hill, Illinois. He is the son of Suzanne Phyllis Melander, a Bookkeeper, and William Thomas Connor, a Court Officer. Connor moved to Phoenix, Arizona in 1973 in High School and attended Alhambra High. After graduating he supported himself by working in a Cabinet Shop, Operating a Crane and building Swimming Pools. After a three year tour in the Air Force, Connor went on to major in Nursing in college and worked in multiple areas in the Hospital environment. Connor discovered that along with caring for people in need, he also enjoyed entertaining. It was the intensity of his medical career that motivated him to pursue an acting career with the intention and success of finding balance in his day to day influence on those he impacts.

The Dark Side of Opulent