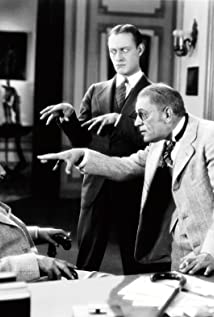 Belonging to a well-situated family, Charles Browning fell in love at the age of 16 with a dancer of a circus. Following her began his itinerary of being clown, jockey and director of a variety theater which ended when he met D.W. Griffith and became an actor. He made his debut in Intolerance (1916). Working later on as a director, he had his first success with The Unholy Three (1925) (after about 25 unimportant pictures) which had his typical style of a mixture of fantasy, mystery and horror. His biggest hit was the classic Dracula (1931), in which he also appears as the voice of the harbor master.

Mark of the Vampire

Where East Is East