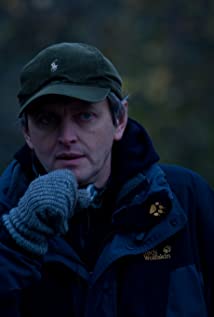 Sergei Loznitsa, Ukrainian film maker, was born on September, 5th 1964 in Baranovichi, USSR. He grew up in Kiev, and in 1987 graduated from the Kiev Polytechnic with a degree in Applied Mathematics. In 1987-1991 Sergei worked as a scientist at the Kiev Institute of Cybernetics, specializing in artificial intelligence research. He also worked as a translator from Japanese. In 1997 Loznitsa graduated from the Russian State Institute of Cinematography (VGIK) in Moscow, where he studied feature film making. Loznitsa has been making documentary films since 1996 and is the author of 21 documentaries, as well as 4 feature films. In 2013 Sergei Loznitsa launched a film production and distribution company ATOMS & VOID. Currently working in both documentary and feature genres.

A Night at the Opera

The Miracle of Saint Anthony