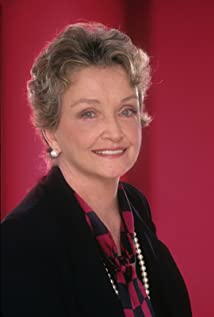 A leading lady of the 1940s, the tall and blonde Foch usually played cool, aloof and often foreign, women of sophistication. As film roles became harder to find, Foch proved to be versatile in many areas. She was a panelist on several TV quiz shows, worked as George Stevens' assistant director for The Diary of Anne Frank (1959) and directed plays. Since the 1960s, she has been an acting teacher for USC and the American Film Institute.

'Til There Was You