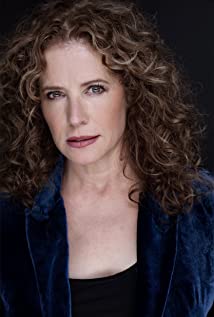 Nancy Travis was born in New York City, to Theresa, a social worker, and Gordon Travis, a sales executive. She lived in Baltimore and Boston before returning to her birthplace to study drama at New York University. Her first job out of school was with New York's American Jewish Theater, after which she hit the road, joining the national tour of Neil Simon's "Brighton Beach Memoirs." She has maintained a connection to the stage throughout her career. A founding member of the New York-based off-Broadway theater company Naked Angels, she appeared in their production of Frank Pugliese's play "Aven-U Boys, " as well as "King of Connecticut" with Frances McDormand. She also performed in the Broadway run of the award-winning play "I'm Not Rappaport" with Cleavon Little and Judd Hirsch. More recently, she appeared in Athol Fugard's "My Children, My Africa," which the author directed at the La Jolla Playhouse. No stranger to television, Travis starred with Peter Gallagher and Isabella Rossellini in the Tom Cruise-directed segment of the Showtime anthology series Fallen Angels (1993).

A Walk in My Shoes