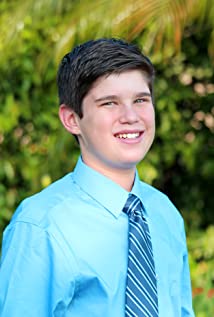 Matthew has been acting since he was 8 years old. He loves performing on stage in community theater and has performed professionally at The California Theater in San Bernardino. He was nominated and won the National Youth Arts Award for Best Lead Actor in a musical for his role of Buddy in Elf, Jr. (Inland Regional Youth Theater). Favorite roles are Jack in Into the Woods, John in Peter Pan, and Colin Craven in The Secret Garden. He plays the flute and piccolo in his high school band and is a Boy Scout.