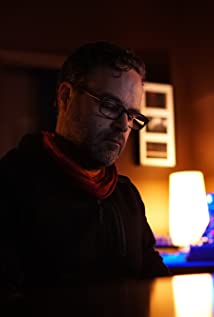 All In: The Fight for Democracy

Love Between the Covers