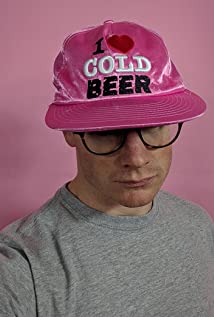 Ed is a London based writer and director. He studied International Relations at the University of Leeds and started in the theatre before turning his attention to film. He originally worked at a number of London production houses including Revolution Films, Big Talk Productions and Film & Music Entertainment. In 2013 the short that he'd written 'Passenger' gained backing from the London Calling, funded by Film London and the BFI, before winning Best Drama at The Smalls Film Festival, London, and a host of other festivals. His next film 'The Split' starring Edward Hogg is was released in 2015 and Confection (2018) (Perry Millward, Tony Way, Esther Smith) both did well on the festival circuit. His other films including comedies Clownfish and The Date are all online. His debut feature is comedy How to Become a Hero is in development, as well as various film and TV projects. Ed is rep'd by Will Rowbotham at 3Arts Entertainment.

Goltzius and the Pelican Company