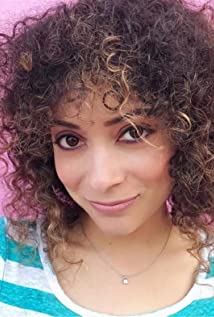 Christine Little is a Los Angeles-based comic/writer. Little has been on FOX's "Laughs" multiple times, has performed at comedy festivals all over the country such as Limestone, Laughing Skull, Cape Fear and Laugh Your Asheville Off, and opened for headliners such as Mad TV's Bobby Lee. She's also been featured on the front page of Funny or Die, The Huffington Post, as well as in Voyage L.A. Christine has also made appearances on Free Form's "Alone Together" and Comedy Central's "Corporate". She attended the American Academy of Dramatic Arts.