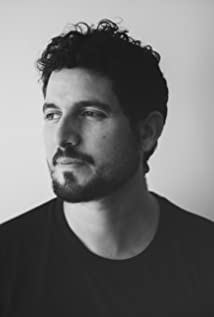 Carlos is a director, producer, and photographer with more than 10 years of experience. In 2015 he founded the documentary production house SCOPIO. He has produced and directed documentaries in different countries of Latin America and the Middle East on issues of human rights and social conflict for media such as Discovery Channel, The Intercept, and for United Nations agencies such as UNRWA, UNICEF, and UN Women. His latest documentary "Caravanas" for Discovery Channel has been nominated for an Emmy for "News and Documentary" in the category of Investigative Journalism in Spanish and The episode 'Canasta' of the series 'Las crónicas del taco' won in the category Program in location at The 2020 James Beard Media Awards. The last project he directed was "The Three Deaths of Marisela Escobedo" for Netflix.

The Three Deaths of Marisela Escobedo