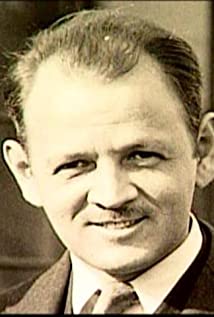 Carl Stalling is the most famous unknown composer of the 20th century, almost solely based on his work composing musical scores for animated cartoons. Stalling's first work in music was as house organist in Newman Theatre in Kansas City, where he would accompany the latest silent film with his organ playing. He soon came to the attention of fellow Kansan Walt Disney, who recruited Stalling as musical director for his fledgling animation company. At Disney, Stalling invented the "tick" method, a timing device that allows animators to set the tempo of the cartoons, so that the musicians can play along before the cartoon is even drawn! Stalling created the music for Disney's early "Silly Symphonies", including The Skeleton Dance (1929). Stalling left Disney in 1930 to join the new animation group at Warner Brothers. The advantage for Stalling was that he now had access to Warner's enormous library of popular songs, which he began to employ as a sort of musical pun. For example, any scene showing someone freezing would be accompanied by a bit of "Am I Blue?", or any shot of a country bumpkin would be followed by a few bars of "Arkansas Traveller." Stalling's main source of musical inspiration, however, were the works of Raymond Scott; Scott's "Powerhouse" theme is forever linked with Stalling's work for Warners. Stalling was a quiet man, granting only one interview about his work (for "Funnyworld" magazine). For a better appreciation of his work, fans should get the two "Stalling Projects" CDs.