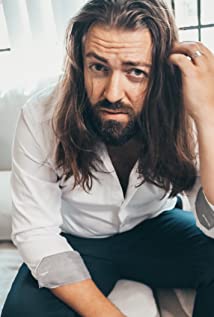 Stew Jetson was born in Seattle, WA where he first started performing during school and church functions at a very young age. Never shy in front of the camera, Stew made his television debut on an episode of the local Seattle children's show "Ranger Charlie and Roscoe". Moving to Phoenix, AZ with his family, Stew continued to perform in theatre productions throughout high school and college along with film and commercial work before venturing out to Los Angeles to pursue bigger projects. Stew got into the production side of things at first and worked on shows such as "The Voice", "The Queen Latifah Show" and "The Comedy Central Roast of James Franco" among others before finding his way back to acting full time. An avid sports fan, Stew grew up playing baseball, football and basketball before giving in to the arts fully.