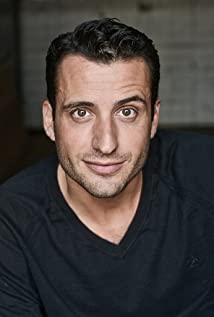 Steven has worked in TV, Film and Theatre for over a decade now and has cultivated a work ethic based in preparation and professionalism. Steven's passion for acting shines through in his dedication and performances both on stage and in various TV and Film roles such as Designated Survivor, A Fighting Man, The Firm, Hannibal, The Transporter and Mayday. From working in England at The Questor's Theatre in productions of Glengarry Glen Ross and Misery to In Piazza San Domenico at The Sudbury Theatre Centre, Steven is always looking to improve and expand his understanding of the business. Currently, Steven is writing a TV series based on his extensive experience as a salesperson in the car business and is also working on a short film / web series about dating in today's "connected" world.