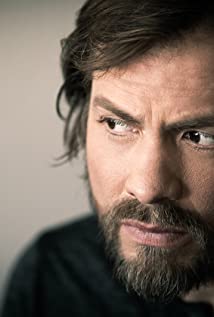 Steven Galarce has been a constant explorer all his life. Since the age of 3 he moved to New York, and later made his way to Miami and LA. As the 2nd of 7 sons he has always been able to adapt, whether it was to one brothers preference at sports, or the others to music. He later found his calling as an actor. He has worked as a producer and writer as well. He is constantly working and learning abroad surrounded by different cultures. But, will soon return to the states to carry out his labor of love with film after finishing projects in Colombia such as Narcos the Netflix Series scheduled to release 2015, and a movie with Mickey Rourke ¨The Effects of Blunt Force Trauma to be released in 2016.