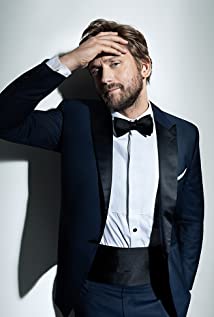 Steve Windolf started his career with the TV hit series "In aller Freundschaft". Two years later he became part of the main cast in the TV crime series "Soko Köln" and rose to fame for his quirky performance as Detective Daniel Winter.His breakthrough happened in 2013 with the role of Kai Moberg, a cancer victim, in the TV series "Doc Meets Dorf" and his role next to Steffi Kühnert in the movie "Die Frau, die sich traut". This was also the year he started to be part of the new team in the TV crime series "Polizeiruf 110" in Magdeburg, next to Sylvester Groth and Claudia Michelsen.In 2014 he got his first leading role in the TV movie "Drunter & Brüder" and starred in the movie "Seitenwechsel" next to Mina Tander and Wotan Wilke Möhring. In the Big Budget Event Movie "Starfighter" he played the leading role of fighter pilot Harry Schäfer. In the two part TV movie adaption of the book "Marthes Geheimnis" he starred in the leading role as the knight Christian - this was his second collaboration with director Roland Suso Richter since the TV movie "Der Weg nach San José" in 2013.