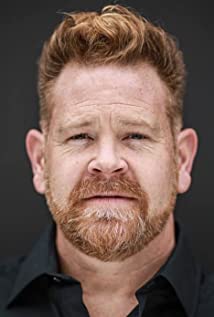 Steven Alan Monroe is a veteran actor, known from over 150 film, television, and commercial roles. Additionally, he is a practicing psychotherapist, specializing in treating entertainment professionals and others in addiction recovery. He also performs in stand-up in clubs in and around Los Angeles.Monroe was born in Tulsa, Oklahoma. He has lived and worked all over North America and New Zealand. His father is a well-known pathologist, and his mother raised him and his three siblings. He attended Duke University for three years. In 1993, he transferred to Occidental College, where he earned a joint baccalaureate degree in Russian Language and Theatre Arts. In 2010, he completed his Masters Degree in Marriage and Family Therapy. He has worked with such directors as Clint Eastwood, Robert Zemeckis, Tom Shadyac, Jay Roach, Todd Phillips, Donald Petrie and Daniel Petrie.Offscreen, Monroe continues his practice as a psychotherapist , is an avid tennis player, recording artist, guitar player, and achieved advanced level studies with the celebrated improvisation troupe, the Groundlings.