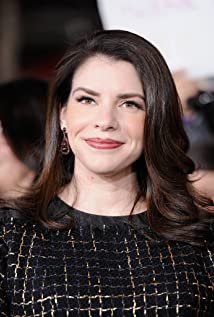 Stephenie born in Connecticut in 1973. Her family was settled in Phoenix by the time she was four. The unusual spelling of her name came from her father, Stephen ( + ie).Stephenie went to high school in Scottsdale, Arizona. She was awarded a National Merit Scholarship, and she used it to pay her way to Brigham Young University, in Provo, Utah. She majored in English.Stephenie met her husband, Pancho, when she was four, but they only saw each other weekly through church activities. When they finally got around to exchanging words, sixteen years after their first meeting, it only took nine months from the first "hello" to the wedding.They have been married for ten and a half years now, and have three boys. Gabe is eight, Seth is five, and Eli is three.Twilight is her very first novel. New Moon is the second book in the series, Eclipse the third. The fourth book Breaking Dawn was released in August 2008.