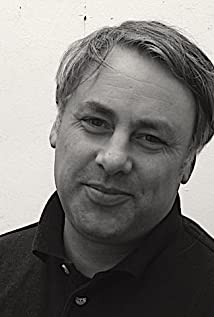 Stephen Malit is a British event and film producer who was born in London in 1965 and studied business at H&WC, specialising in computers.His first job was at Edit Video during the transition from film to video editing, where he became actively involved the production of fashion shows, pop videos, art and concert films. He joined the Comic Strip as post production supervisor and then as freelance production manager for Big Talk Productions, Robert Fox Ltd and The Recorded Picture Company.Building relationships with Julien Temple and Mike Figgis he has produced over 20 films and is known for Hector, Under Milk Wood and London Modern Babylon.Pursuing his passion for music throughout his career he has managed the filming at the Fuji Rock Festival in Japan since 1998 and produces three areas of the Glastonbury Festival including Cineramageddon, a unique 5 day film festival and art installation drive-in cinema.He sits on the advisory board of the London Archectural Film Festival and the Sound/Screen London music film festival.

The 4 Dreams of Miss X

Sepultura: Under Siege (Live in Barcelona)