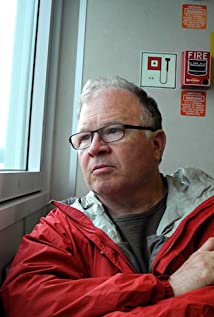 Stephen E. Miller is a Canadian and American screenwriter, novelist, and actor based in Vancouver, B.C. He was born in Durham, N.C. and attended Virginia Military Institute graduating with a BA in History in 1968. He attended University of British Columbia in the graduate Creative Writing program and was awarded a MA in 1970. In 2015, Stephen was a co-writer for two seasons of the CBC spy series The Romeo Section (2015). Stephen won the International 3-Day Novel contest with "Wastefall", and this led to subsequent novels, "The Woman in the Yard" published by Picador USA; "Field of Mars" by Penguin Canada in 2005, (titled "Game of Soldiers" in the HarperCollins UK edition) and its sequel "The Last Train to Kazan" in 2007. His novel "The Messenger" was published in the US by Delacorte, an imprint of Random House, in July of 2012, and rights have been sold to Denmark, Spanish worldwide, Serbia, Poland, China, and Israel. On stage he has acted in more than 40 plays.

A Ring by Spring