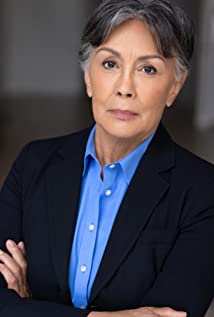 Stella Doyle's passion has carried her through the decades. She has worked on numerous television projects with recurring roles. Notably The Red Road working with Jason Mamoa and Lizsa Bonnett and Black Lightening. Her many film credits include The Conjuring 3, Instant Family and others. In addition, she has amassed a long list of credits for commercials, industrials and lifestyle projects. She has worked opposite Mark Wahlberg, Forest Whitaker, Tyler Posey and others. Stella's journey to finally fulfilling her passion for acting began of all the unusual places. She joined the Los Angeles Police Department. She was able to get back to acting, being cast in "training" films within LAPD. While with LAPD she worked patrol and earned her sergeants badge. The one Industrial she loved the best was working on the set of Star Trek. Can you believe it... laptops were being introduced into the department. A little backstory...Stella's love of the craft became apparent at an early age. She directed skits for the family, her siblings were her cast and the living room her stage. Times were tough, so delayed was the pursuit of acting. She grew up working the fields of California picking cotton, grapes, etc. After high school she traveled with her husband who was a Navy Seal who passed away from agent orange.

I Thought You Were a Nice Man