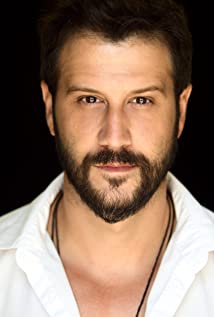 Stefan Kapicic is known for his work through Eastern Europe and USA. He speaks fluent English and five other languages including many dialects. He is adept in both comedy and drama and has played everything from a comedic stoner to a ruthless drug lord to a heartbreaking Savant. In his career he played more than 80 roles on film, television and theater. Stefan played iconic X men character "COLOSSUS" in 2016 highest R-rated movie of all time "DEADPOOL" and "DEADPOOL 2". "Deadpool" was nominated for Golden Globes, Critics choice awards and MTV movie awards.His recent work was in award winning show "Better Call Saul" for "AMC", NETFLIX hit show "Love, Death and Robots" and in a legendary record breaking video game "CALL OF DUTY: MODERN WARFARE 2019".Stefan is married to an actress Ivana Horvat.