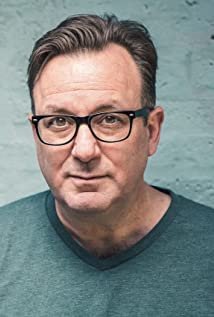 Stef Tovar is an award-winning actor, author, and on-camera acting coach from Chicago. His breakout on-screen role was Dr. Arrington in Contagion, directed by Steven Soderbergh-where he treats Patient Zero (Gwyneth Paltrow) and must tell her husband (Matt Damon) of her death. As an actor, Stef works regularly in television, film, commercials and theater and splits his time between Chicago and Los Angeles. Stef teaches his on-camera acting workshop at universities, acting studios and casting offices across the country. www.StefTovar.com

Living 'til the End

Employee of the Month