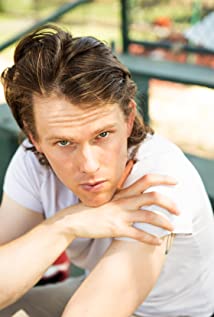 A native of Los Angeles, Spencer Daniels began acting professionally at the age of ten. Spencer has an all-American look, coupled with an intriguing blend of intensity and maturity.Spencer is a talented athlete and musician. Spencer was admitted to the Tisch School of the Arts at New York University in 2010. Spencer is represented by Debra Manners and the Stone/Manners/Salners Agency.