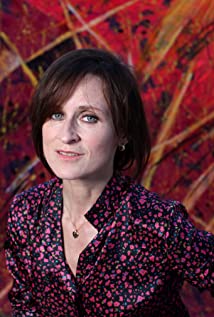 Sophie Rois was born on 1 June 1961 in Ottensheim, Austria and studied acting at the Max-Reinhardt-Seminar in Vienna from 1982 to 1985. In the following years, she played at several theaters in Berlin, since 1992 she has been ensemble member at the city's Freie Volksbühne. Appearing also on successful TV productions such as The Manns - Novel of a Century (2001), she became one of the most respected actresses in the German speaking region.

What Doesn't Kill Us

Enemy at the Gates