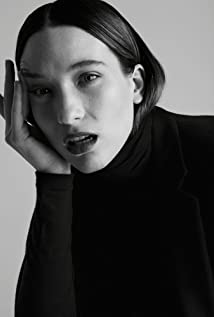 Sophie is the daughter of Ian and Anne Lowe and younger sister of brother Sam. Sophie moved, with her family, to Australia, at age 10, and first developed an interest in acting, after appearing in a grade school musical production at age 16. Moreover, Lowe did some modeling in her early teens (she was signed to Chadwick Models), but eventually stopped modeling to concentrate on dancing, instead. It was her dancing which led to Sophie attending the McDonald School of Performing Arts in Sydney, Australia, where she decided to more seriously pursue acting. She did several short films and TV ads, prior to graduating from college in 2008. Lowe made her feature length film debut as the titular main character in Beautiful Kate (2009); her performance was praised by critics and she was subsequently nominated for an AFI Award for Best Lead Actress. Besides acting, Sophie also writes songs and poetry.