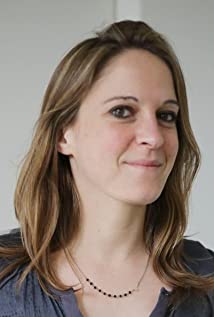 Sophie Erbs belongs to a generation of producers, who are dedicated to building creative bridges between talents from all countries.She is partner in Cinéma Defacto, and in her co-owned independent company Gaïjin. She is a member of both EAVE and ACE and has produced and co-produced 20 feature films.Films such as Los Perros by Marcela Said (Cannes 2017), Milla by Valérie Massadian (Jury Special Prize, Locarno 2017), The Harvesters by Etienne Kallos (Un Certain Regard 2018), The Load by Ognjen Glavonic (Directors' Fortnight 2018), Apprentice by Boo Junfeng (Un Certain Regard 2016), or The Here After by Magnus von Horn (Directors' Fortnight 2015).

What Will People Say

The Summer of Flying Fish