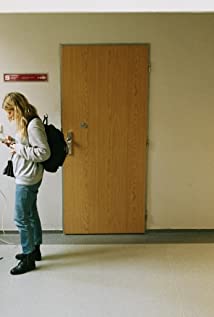 Sophie Brooks is a London based Producer who works in the commercial, film and fashion industries worldwide. She is represented by WPA - Worldwide Production Agency. Sophie has been employed in the Industry for over 11 years after graduating from a degree in Television Production at Bournemouth University in the UK. Her career has covered working in companies such as RSA Films, Pulse Films, $kUNK, BBC. Her projects have won worldwide press and awards from Grammys to Icelandic Presidents Choice for Film.