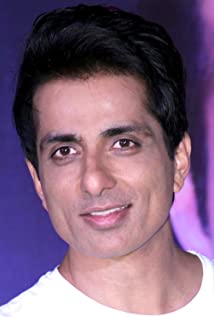 Sonu Sood was born in May 1973 to a entrepreneur and a teacher. He was born in Moga, Punjab but was raised in Nagpur. He has two sisters. He is an engineering graduate. He is married to Sonali and they have a son Ishaant. He was a Mr. India contestant. He is mainly known as the antagonist Pashupathy in the fantasy Telugu film Arundhati (2009) and in Arbaaz Khan's Dabangg starring opposite Salman Khan.