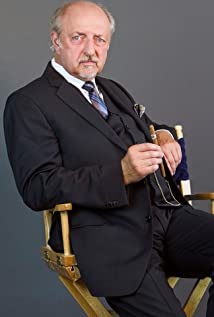 Actor-musician Sonny Burnette has been involved with the entertainment industry his entire professional life. As a musician he has worked with Bob Hope, Jerry Lewis, Red Skelton, Ed McMahon, The Temptations, The Four Tops, Lou Rawls, Andrae Crouch, Amy Grant and many other greats. For almost a decade he worked as a studio musician for a national television broadcaster, wrote comedy sketches, and was twice featured as a guest chef. In recent years he has expanded his professional activities to include film acting, and has made appearances on TruTV's Missing Persons Unit, CMT's Mabe in America, and SoapNet's Southern Belles: Louisville, as well as in dozens of independent films. Dependable. Hard working. Great attitude. Best performances when chocolate-covered donuts are on set.