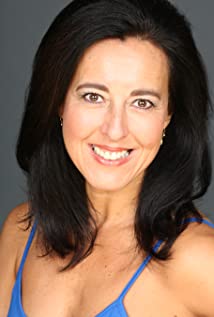 Sonia Debreczeni is an accomplished performer with additional credits as a newscaster and host, as well as a much sought after voiceover talent. She primarily works in the NYC to Richmond corridor and was honored to have been chosen as a Presidential Inaugural Parade Announcer. As an anchor / reporter, Sonia conducted in-depth interviews with numerous politicians, newsmakers & celebrities. Sonia is the recipient of industry honors and awards for outstanding reporting and innovative journalism. Sonia can be seen in several television shows, commercials, industrials and print ads. Sonia is a first-generation Hungarian who speaks English, Hungarian and some German and Spanish. She is a huge advocate of paying it forward whenever she can.

Who the (Bleep) Did I Marry