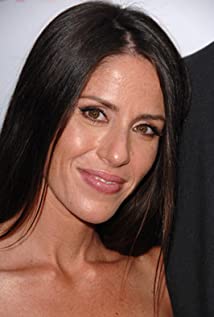 Soleil Moon Frye began acting at the age of two, after seeing her father, veteran actor Virgil Frye, and brother, Meeno Peluce, on TV. Her father got her an agent, Herb Tannen & Associates in Hollywood, and her career soon took off. Her mother, Sondra Peluce, became her manager. At age eight, she became known worldwide as the title character in the Punky Brewster (1984) TV series on NBC. Since that show ended, she has appeared in numerous movies, directed a film and written a screenplay for a movie about experiences a group of teenagers encounter in a café.

I've Been Waiting for You