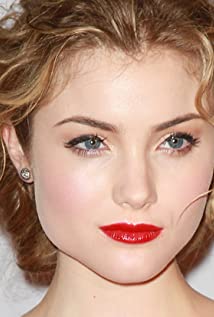 TV viewers first caught notice of Skyler Samuels when she became a junior correspondent at just 8 years old, she then went on to be a Disney Channel regular on shows like Wizards of Waverly Place, the Suite Life and That's So Raven. By age 16 Skyler was the title character of the ABC Family's The Nine Lives of Chloe King, it was while filming that show in San Francisco she first visited Stanford University. She'd go on to become a cardinal two years later. After Stanford, Skyler would return to a sci-fi role, playing telepathic triplets in Marvel's the Gifted.