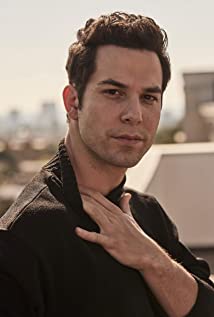 Skylar Astin was born Skylar Astin Lipstein in New York and grew up in Rockland County, part of the NY Metropolitan Area. He is the son of Meryl and Barry Lipstein, a garment industry executive. Astin has two brothers, Jace and Milan, and a sister, Brielle. He attended Clarkstown High School North. After graduation he attended New York University, as a student in the Tisch School of the Arts. He took a leave of absence to join the original cast of Spring Awakening as Georg on Broadway. He was in the show for close to a year before moving to LA and starting his acting career in movies and TV shows.