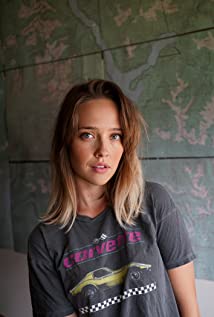 Born in Cambridge, England, Siobhan moved to Canada with her family at a young age. With a solid performing arts background, Siobhan trained intensively for 13 years at the School of Alberta Ballet in Ballet, Jazz, and Modern dance. She has had studied voice, guitar, and theatre, as well as played the violin for 7 years. Since becoming involved in film and television, she has trained in various theatrical and on-camera methods.Siobhan first broke into the film and television world while living in Calgary- with a role on CBC's internationally acclaimed series "Heartland". Propelled by a character arc that lasted two seasons, Siobhan moved to Vancouver, "Hollywood North" where she booked another recurring role - the quirky not-so-know-it-all Ginger on the Cartoon Network's live-action series "Level Up". She has had leading roles on many feature films and series, most recently including John Cassar's "Forsaken" with Kiefer & Donald Sutherland and Demi Moore, and AMC's acclaimed series "Hell On Wheels".Siobhan continues to explore various acting methods and expand her musical abilities. An avid singer and songwriter, she fills much of her free time playing guitar, writing music, and taking photos.