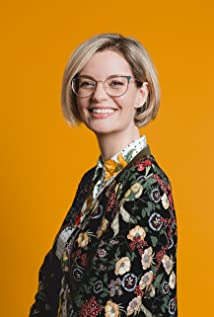 Siobhan Thompson moved from England to New York City to seek her fortune, but found comedy instead. She started taking classes at UCB in 2010. She is an actor/writer on the Maude team Alamo and was previously an actor on The Prom, and can be seen doing very stupid characters in many ridiculous comedy shows around town. She is a proud member of indie sketch group The Charlies, with whom she has performed at various festivals throughout the country. You may have seen her on your televisions saying words. Or maybe not. Maybe you don't even own a television.