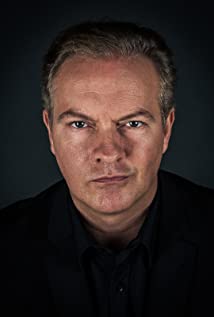 Simon is best known for playing bad boy mechanic Paul Lafferty in STV's HIGH ROAD from 1995 until 2003. He has also appeared in 6 episodes of BBC Scotland's RIVER CITY as gangster Graham MacLaverty, including the Christmas Special in 2008. He has appeared in 2 Irvine Welsh Feature Films, THE ACID HOUSE and T2 TRAINSPOTTING. Trained at the Dorothy Paul Studio from 1986 and Motherwell College, his stage work includes UK tours of KIDNAPPED as Alan Breck and SINGIN IM NO A BILLY HES A TIM as Tim. He won 'Best Acting' at the 48 Hour Film Festival in 2014.

Blood of the Clans

A Spanking in Paradise