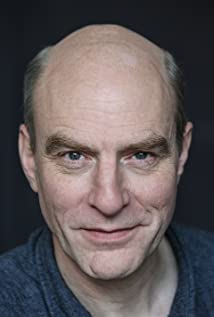 Actor Simon Kunz was born in 1962, eight years after his American-born, England domiciled grandfather, the pianist Charlie Kunz, had a Top Twenty hit with Piano Medley 114. After leaving the Latymer School Simon read Theatre Studies at Warwick University and in 1984 became the drummer in the band the Locomotives. However, rather than follow Charlie into the music business he left the group after a year to concentrate on acting. On stage he appeared with the National Theatre (Brackenbury in 'Richard III'), the Oxford Stage Company (Oliver in 'As You Like It', Edgar in 'King Lear')in 'The Caretaker' at the Bristol Old Vic, 'Live Like Pigs' at the Royal Court and 'The Park' with the Royal Shakespeare Company, making his film debut in 'Four Weddings and a Funeral'. On television he has appeared in most of the populist dramas where he seems to have played rather more than his fair share of policemen - of all ranks - and lawyers.