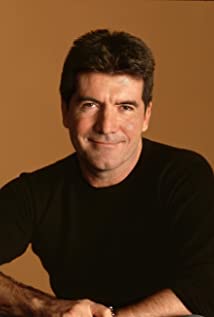 Simon Cowell was born in Lambeth, London and brought up in Elstree, Hertfordshire. He is the son of Julie Cowell (née Josie Dalglish), a ballet dancer, and Eric Selig Phillip Cowell, a music industry executive. Simon started his career in the music industry working in the mailroom at EMI Music Publishing. He worked as a record producer, talent scout and consultant within the music industry before becoming a judge on the hit British TV show Pop Idol (2001) and its U.S. counterpart, American Idol (2002). Cowell's scathing comments were famous during his 10 seasons as a judge on American Idol.

America's Got Talent: The Champions

Britain's Got Talent: The Champions

The Investigator: A British Crime Story

One Direction: This Is Us